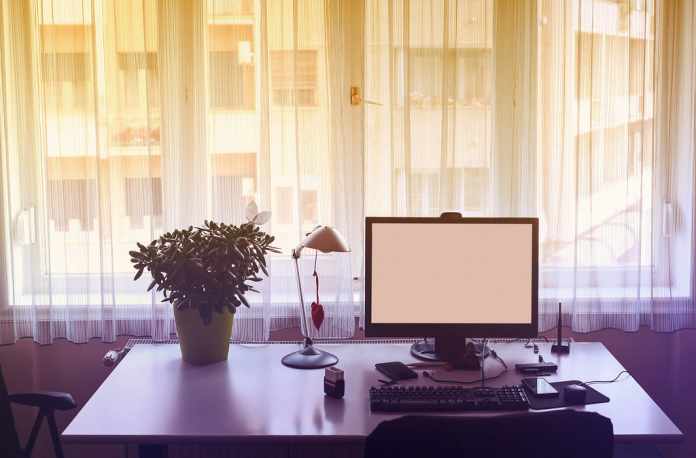 The leading company’s Chief Executive reveals no plans for full-time even if Google staff return to office. According to an official statement, Sundar Pichai says that over 62% of employees are willing to return to the office. However, they do not want to attend the office full-time. Therefore, the organization is also ready to arrange all requirements to satisfy the employees’ desires.

During an interview with Time Magazine, Sundar Pichai was part of the global top 100 influential men. In the same event, he says that there are possibilities of a more flexible future.

Pichai believes that solving severe problems become more manageable when people are together and have a sense of community. Also, unity and understanding of society are impactful when there is a wish to create something new. Besides, Google also feels that there is a requirement for creating additional hybrid models and flexibility.

According to the recent post on Twitter, the company revealed how many employees are willing to return to the office. The results indicate a high number of people who want to work remotely forever, especially due to the given situations. On the contrary, the percentage of people who wanted to join the back office is also considerable. However, the catch is that the employees want to come back only for “some days.” It is mainly to socialize and discuss projects.

Google staff return to office with a condition

In the previous week, the highest rate of people traveling to work at some point in the UK was 64%. This is the maximum since May 2020. However, there are possibilities of a reverse in this trend. It is because there are rumors about the government taking a U-turn regarding its back-to-office drive. The Lloyd’s of London is a leading name in the British Insurance market. They are one of the recent ones to ditch the back-to-office drive. Instead, they are suggesting their employees work remotely till they can.

On the other hand, the tech organizations of Silicon Valley are leaders when it comes to embracing remote working. They started adapting to the trend from the initial part of the pandemic itself. In May, Mark Zuckerberg said that he believes over half of the Facebook employees may never return to the office. During an interview with Verge, he also says that Facebook wants to pave the way for others when it comes to remote work.

Zuckerberg says that they want to do the work responsibly and thoughtfully. Therefore, everything must happen slowly and steadily. However, only after a decade may they ensure permanent remote working conditions for 50% of employees. In this context, Facebook’s premium wage policies did not go down well with many people. The company wanted to reconsider the salaries of people unwilling to move to other parts of the country for work purposes.

What’s the Best Fabric to Use for Shapewear?

Why Investing In Manufacturing Automation Is Helpful For Your Company?

Living a Healthier Life: What Adults Should Do

A Quick Guide To Make An eCommerce Website With WordPress